Begin the New Year’s music season in style and shake off the winter chill with an evening of the hottest rock bands and solo acts that Hampton has to offer! 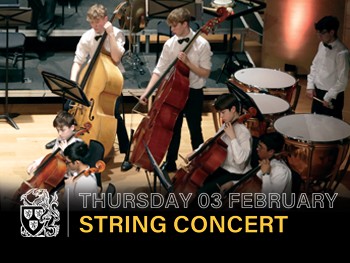 Come and hear a complete performance of Vivaldi's 4 Seasons with multiple soloists and our talented Chamber Orchestra . Alongside this will be a variety of solo items of all styles and instruments.  It's one not to be missed! 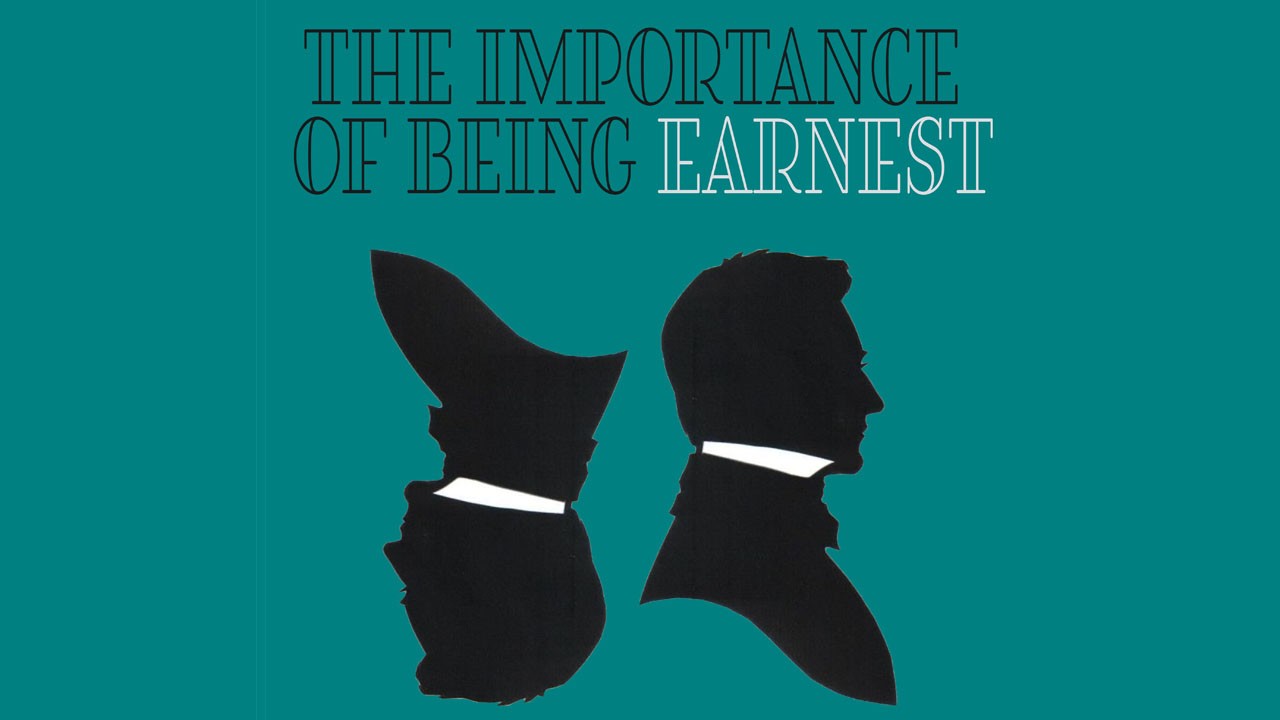 The Importance of Being Earnest

John Worthing, a carefree young gentleman, is the inventor of a fictitious brother, “Ernest,” whose wicked ways afford John an excuse to leave his country home from time to time and journey to London, where he stays with his close friend and confidant, Algernon Moncrieff. Algernon has a cousin, Gwendolen Fairfax, with whom John is deeply in love. During his London sojourns, John, under the name Ernest, has won Gwendolen’s love, for she strongly desires to marry someone with the confidence-inspiring name of Ernest. But when he asks for Gwendolen’s hand from the formidable Lady Bracknell, John finds he must reveal he is a foundling who was left in a handbag at Victoria Station. This is very disturbing to Lady Bracknell, who insists that he produce at least one parent before she consents to the marriage.

Returning to the country home where he lives with his ward Cecily Cardew and her governess Miss Prism, John finds that Algernon has also arrived under the identity of the non-existent brother Ernest. Algernon falls madly in love with the beautiful Cecily, who has long been enamoured of the mysterious, fascinating brother Ernest. 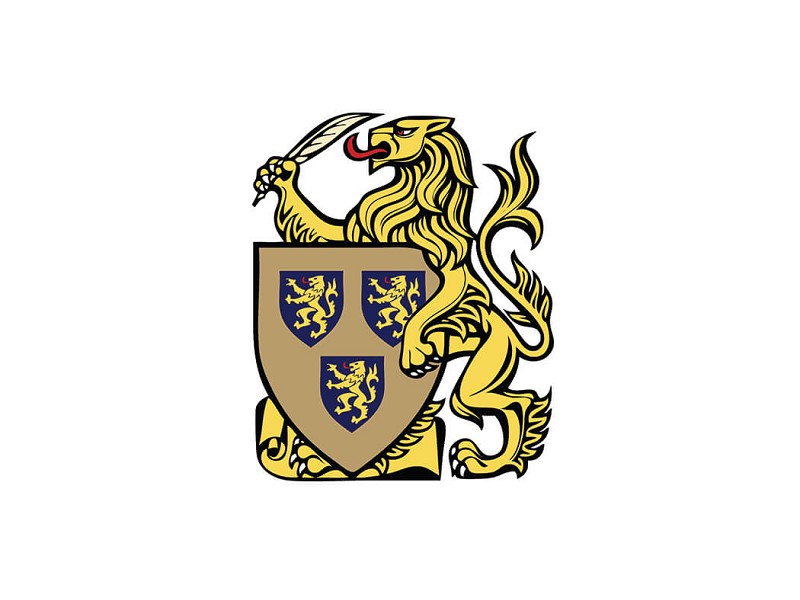 “UnSilenced” is a concert that honours the music of women composers who have been unfairly neglected through history solely because of their gender. Please join us for this very special event involving Mr Oyarzabal’s piano pupils and other guest intrumentalists.