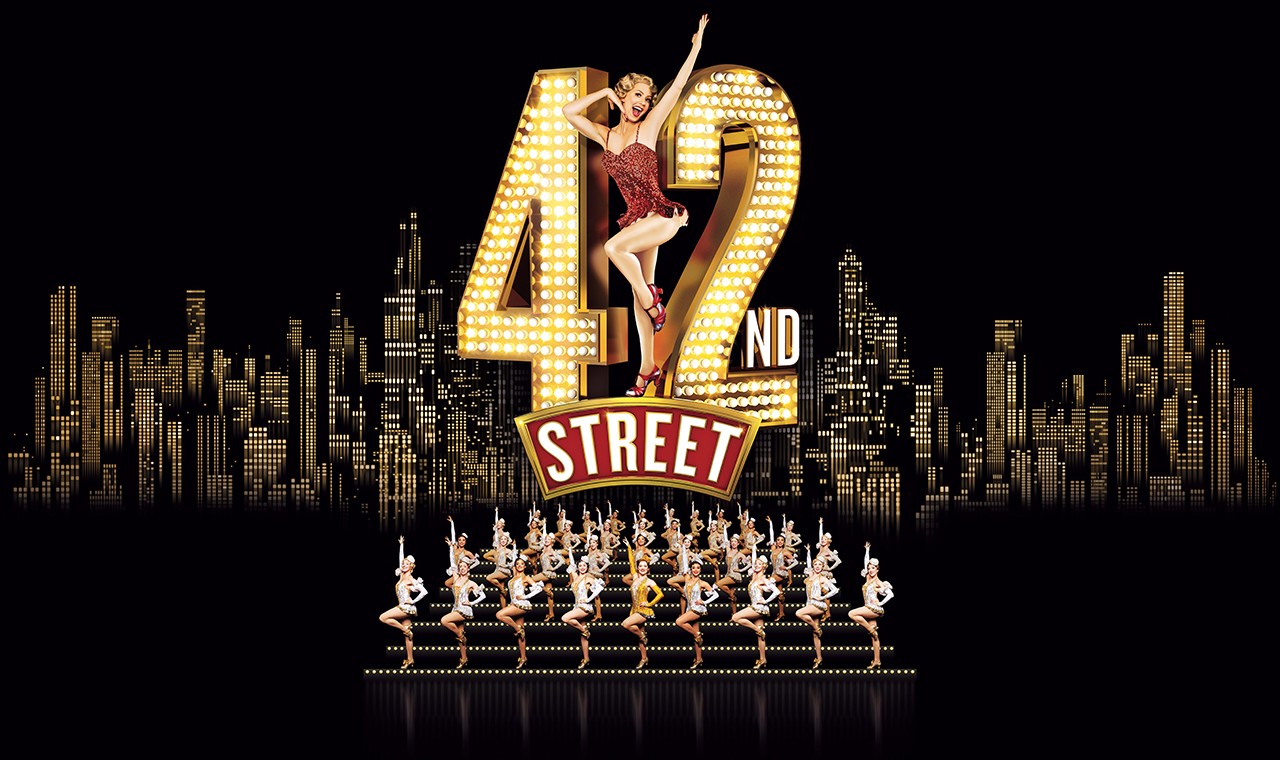 42nd Street, the legendary Broadway musical theatre classic, is a ‘glorious’ (★★★★★ Express) and ‘utterly moreish extravaganza of glitz’ (★★★★★ Times). Telling the story of Peggy Sawyer, a talented young performer with stars in her eyes who gets her big break on Broadway, this is the largest ever staging of the Tony® Award-winning musical and it was filmed live at the magnificent Theatre Royal in the heart of London’s West End. Starring national treasure Bonnie Langford as Dorothy Brock and featuring iconic songs 42nd Street, We’re In The Money and Lullaby Of Broadway, this is pure musical magic on the big screen.